The Board of Directors of the Norfolk Arts Center is pleased to announce the appointment of Denice Hansen as the organization’s Executive Director. The Norfolk Arts Center (NAC) is a non-profit dedicated to bringing people and the arts together, serving the greater northeast Nebraska area.

Denice Hansen began her relationship with the NAC four years ago as a Program Coordinator. Later, she was promoted to Assistant Director. Before becoming Executive Director, she acted as the Interim Director, providing oversight of programming and operations. Denice has been instrumental in bringing in national theatrical productions to the community and curating gallery exhibitions. She has established greater cooperation between the NAC and other community organizations. Denice spearheaded the development of ‘Fork Fest, which drew 1,000 people into downtown Norfolk on its debut and which continues to flourish under her leadership.

Denice holds a Bachelor of Studio Arts with an emphasis in visual communication from the University of Nebraska at Omaha. She brings to the NAC 10 years of marketing and public relations experience. Prior to her time with the NAC, Denice contributed her creative talents to Wright Publishing Company of Omaha and the Hartington Shopper.

“I’m eager to step into the Executive Director role and utilize my background in marketing and public relations, as well as my established local connections to further extend the reach of the arts in our community,” says Hansen. “As an area native, I have a vested commitment to this community’s growth and success, and the arts are a key factor of that goal. My focus for the future will be pushing STEAM-based learning opportunities for area students in the theatre and classroom, continuing to grow community festivals that boast local creators as entrepreneurs and economic impactors, and striving for self-sustainability to ensure the arts thrive when outside factors are less reliable.” 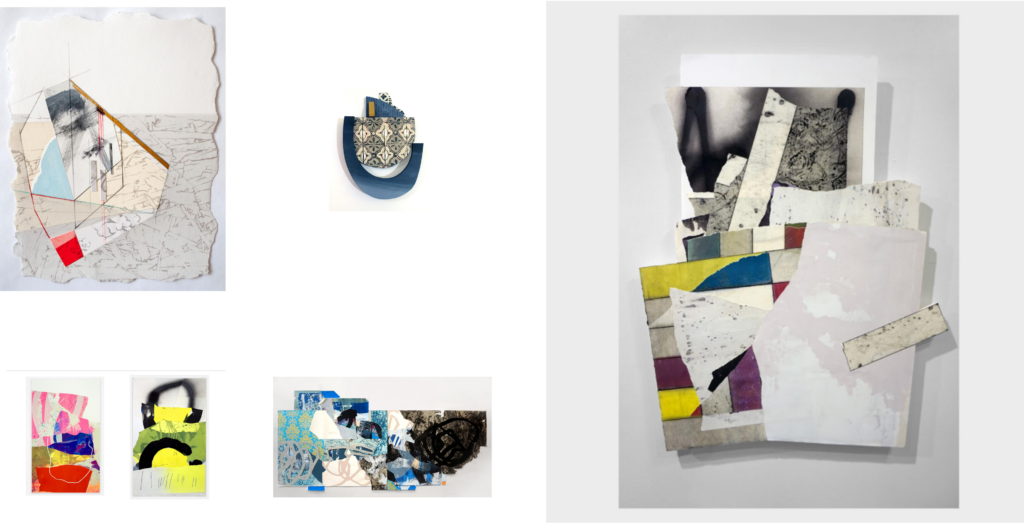